Close
LIFE ON BOARD

UNIQUE CRUISING EXPERIENCE IN VIETNAM’S FIRST EVER ALL SUITES CRUISES 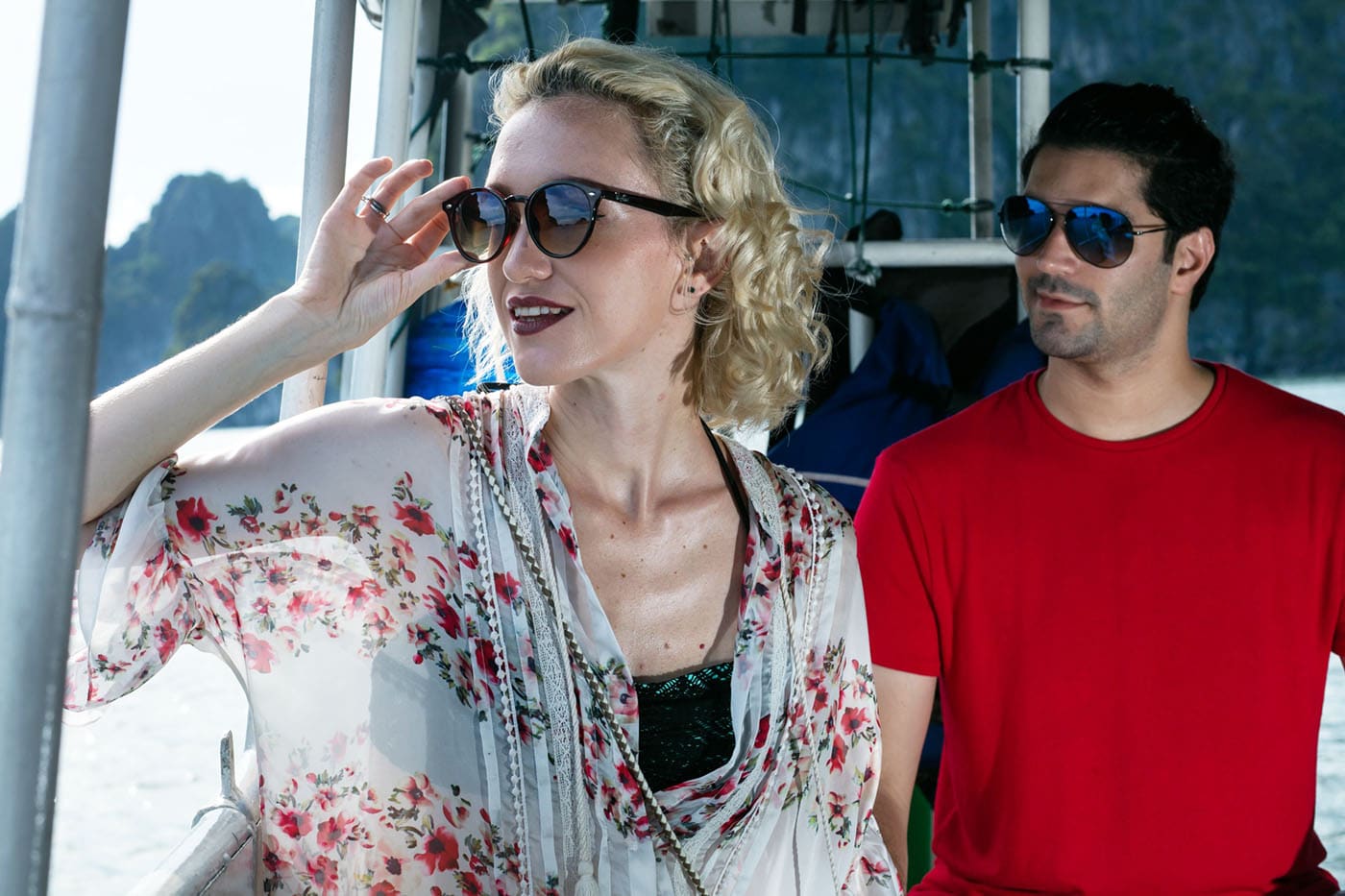 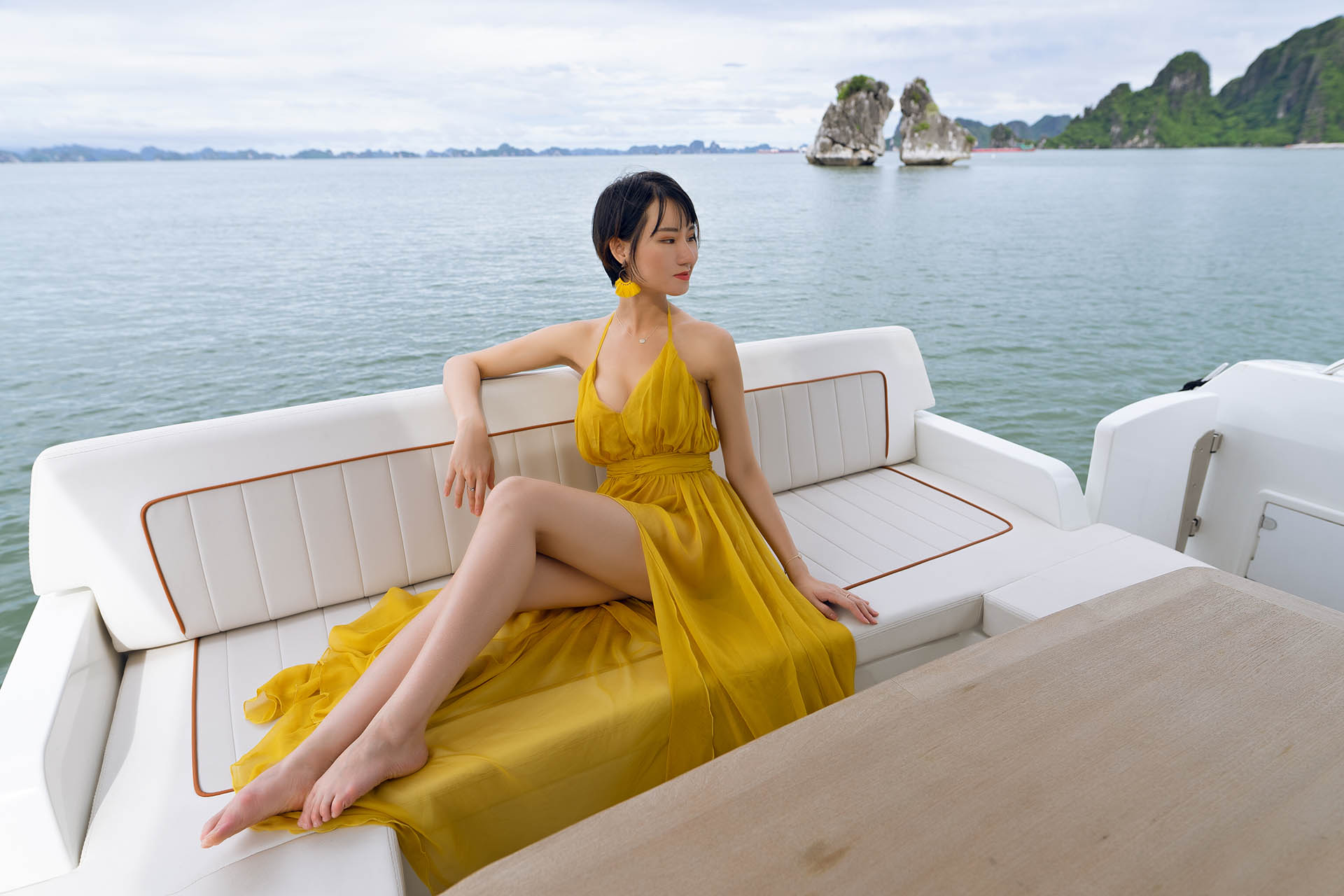 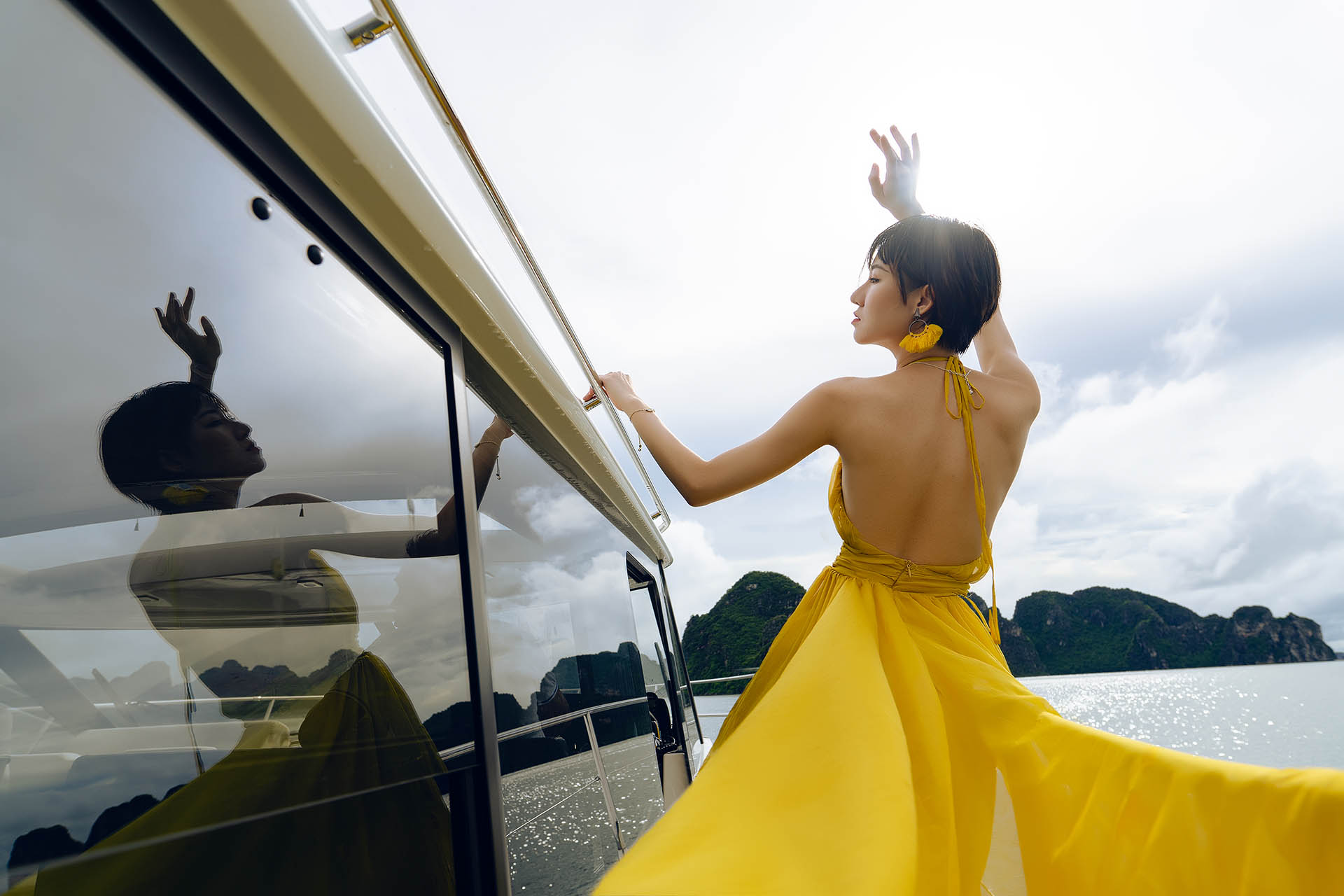 The Paracel (Hoang Sa) is our small, bespoke and comfortable tender boat.

Its name originates from the fact that the Nguyen Lords and Nguyen Dynasty, including Emperor Bao Dai and the protectorate French government, claimed the sovereignty of a wild archipelago. It was then controlled successively until the Second World War (1945), the Indochina War (1954), and afterward by The Republic of Vietnam (South Vietnam). China invaded in 1974 and illegally took control the islands for a period.

The Paracel (Hoang Sa) and The Spratly (Truong Sa) Islands are two archipelagos in the East Sea of Vietnam. The closest point to the Paracel Islands is 120 nautical miles east of the central city of Da Nang, a coastal city in Vietnam. Meanwhile, the closest point to the Spratly Islands is about 250 nautical miles to the east of Cam Ranh Bay, Nha Trang City, Khanh Hoa Province, where we operate the Emperor Cruises fleet.

Ancient Vietnamese documents have called this area by various names including “Bai Cat Vang” (Golden Sandbank) and “Hoang Sa” (Golden Sand). Most of the nautical maps made by Western navigators from the 16th to the 18th centuries depict the Paracel and Spratly Islands as a single archipelago and named it “Pracel”, “Parcel”, or “Paracels”.

The two archipelagos marked as the “Paracels” and the “Spratley” or “Spratly” Islands in current international nautical maps are indeed Vietnam’s “Hoang Sa” and “Truong Sa” archipelagos. Spratly Island is now subject to international maritime claims and disputes among several sovereign states within the region, namely Brunei, China, Taiwan, Malaysia, Indonesia, the Philippines, and Vietnam.

The Hoang Sa, our small, bespoke and comfortable tender boat is both state of the art and unique in Bai Tu Long Bay. The Paracel is used to bring our guests from the harbor to the mother ship and allows our guests can go for excursions and exploration.

In the evening, it is exclusively used for guests staying in the King and Queen Suites, and they can sip some after dinner drinks on the Paracel Islands and partake in some squid fishing in complete privacy, at peace amongst the shimmering emerald waters and limestone islands in this Natural Wonder of the World.

We aspire to bring our Royal Class experience into your life